10 Skills to Hone for a Post-Oil Future (with humor)

Here's a wonderful little article that will put a smile on your face. (I think I'll start with #10, hit #4 this summer, and work my way up to #5 for my 10-year anniversary.)

10 Skills to Hone for a Post-Oil Future

Published in the May/June 2013 issue of Orion magazine

To learn how to live in a post-petroleum world, recall the pre-petroleum world where blacksmiths made everything: tools, nails, hinges, lamps, hooks, gates, and railings. Wheels, even! With a barrel and some fire, a blacksmith could turn rusted car panels into cookware. Think of all the scrap metal we’ll have when the oil’s all gone.

Find a shoelace and a copy of The Shipping News. Knots can weave rugs, fashion snowshoes, repair almost anything. A diamond hitch holds a load on a mule or a sled. A bowline to cinch a tarp, a Prusik to climb a tree. While fighting a forest fire, a friend once fixed a shovel with parachute cord, half-hitches, and pine pitch. And when the parachute cord runs out, there’s plenty of sinew. From knot tying, it’s a short hop to basketry.

Crosscuts are remarkably effective. Not chainsaw fast, not ax slow either. Problem is, since anyone can use one, anyone can ruin one by dragging it through dirt. Good ones haven’t been made for seventy years, so this lost art may be in high demand. Pick up a file, spider set, and how-to manual on eBay for about twenty bucks.

The Homestead Act required settlers to prove-up by planting fruit trees. Nothing symbolized self-sufficiency more. But plant an apple seed and—as anyone who’s read Michael Pollan knows—you get sour apples. To get sizable, recognizable fruit, you graft. Heritage apple guru Tom Burford encourages everyone who knows how to graft to teach five others. My partner started by teaching the kids at the local one-room school. Her advice: bring Band-aids.

5. NAVIGATING BY THE STARS

If the Polynesians could crisscross the Pacific without a GPS, we can too. Read Thor Heyerdahl’s Kon-Tiki for inspiration and Chet Raymo’s365 Starry Nights for elucidation. Few of us will build a balsa raft, true, but remember: before planes, trains, and automobiles, travel by water was faster and easier than by land. Less light pollution will certainly help us find our way.

In seventh grade the nuns forced me to practice cursive for three weeks straight, which seemed pointless and cruel in the Apple II era. But maybe the nuns were on to something. How will we communicate without LED screens? Smoke signals?

Once my partner and I tried to install a used cast-iron sink in the bathroom only to find we needed an antique hanger and fixtures to boot. An old-timer neighbor kicked his boot toe into some fir needles in his yard and—voilà!—Restoration Hardware in the duff. Hoarding gets a bad rap when there’s a Home Depot on every corner, but not reducing might actually be the key to recycling and reusing.

Mechanical advantage doesn’t require fuel. A pulley or block and tackle magnifies force, so you can lift heavier loads with less effort. No crane or excavator needed. A grip hoist or come-along requires no energy source but your own. You’ll appreciate the addictive magic of this fact when you’ve lifted a thousand-pound footbridge all by your 120-pound self. Believe me.

Ask people in the developing world or anyone who travels by foot, and they’ll tell you: if it takes a long time to get somewhere, you’re going to stay a while. So we need to be prepared. Keep clean sheets on hand. Save up on food. And patience.

Early to bed, late to rise, saves on lamp oil and firewood. Plus, sleeping saves energy, mostly your own. It also keeps you healthy. Lack of sleep has been linked to heart attack, stroke, high blood pressure, obesity, psychiatric disorders, and poor quality of life. Why wait for the power reserves to run dry? Start now and get a jump on the future. 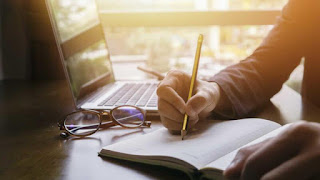 Piecing together my own map: Choosing a dissertation off the beaten path, and other metaphors 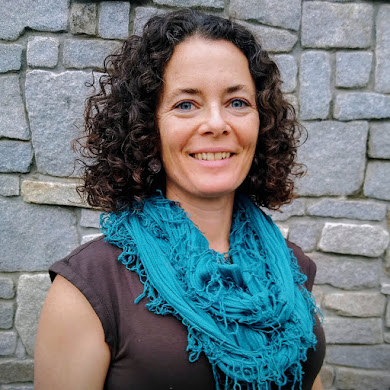 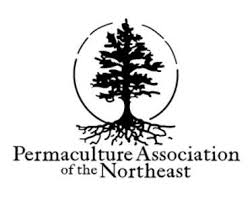 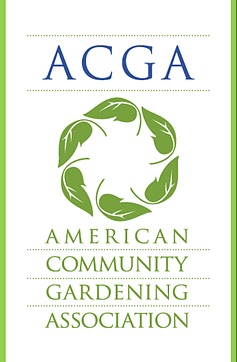